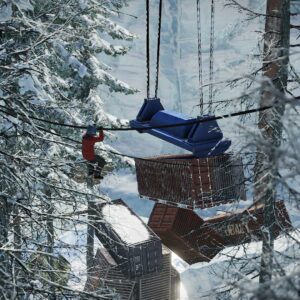 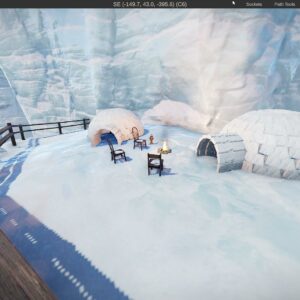 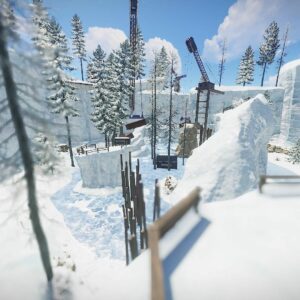 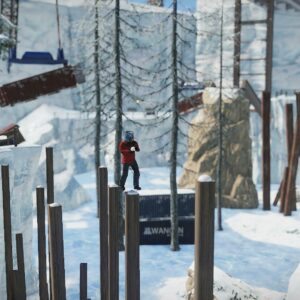 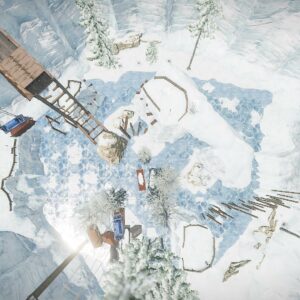 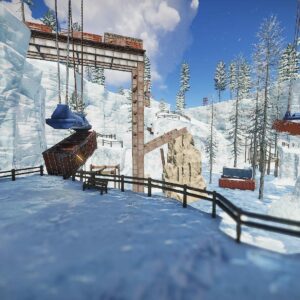 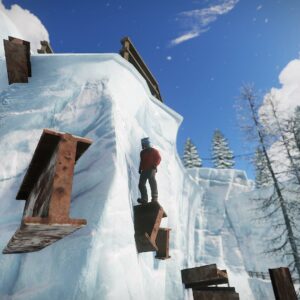 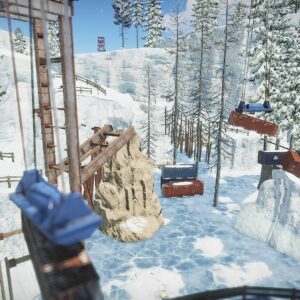 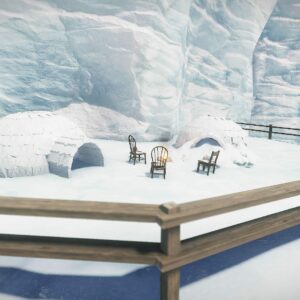 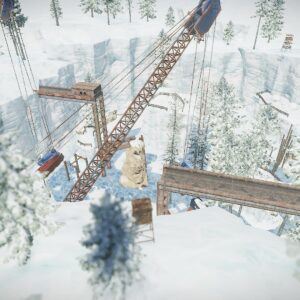 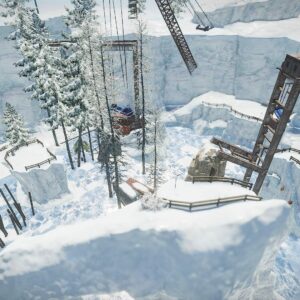 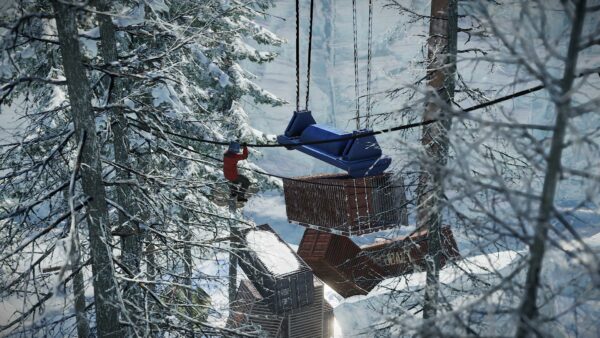 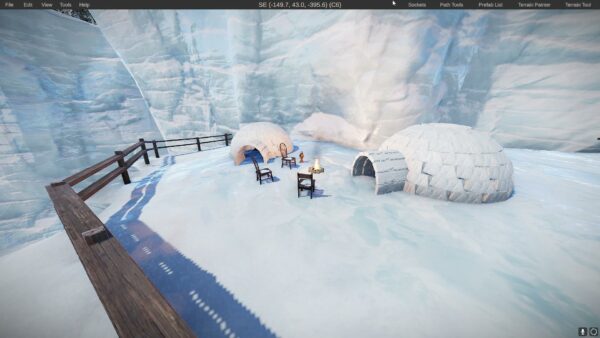 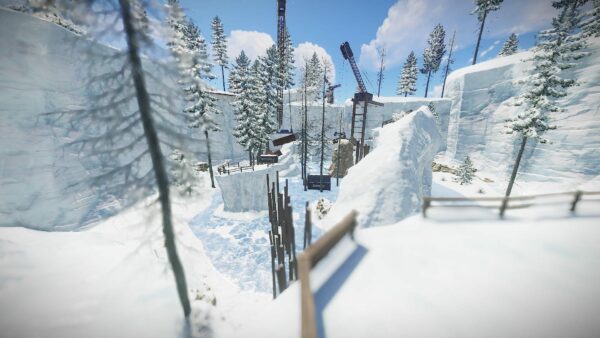 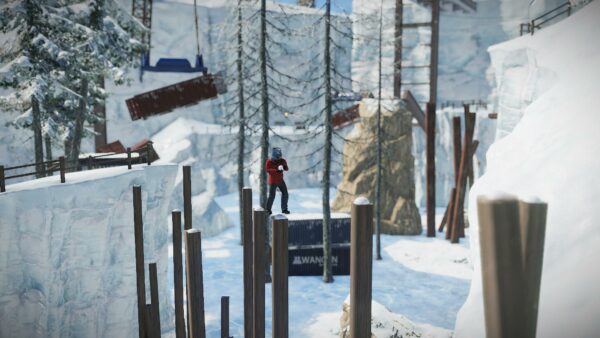 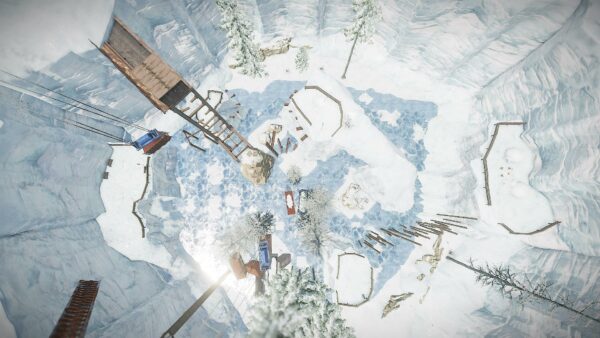 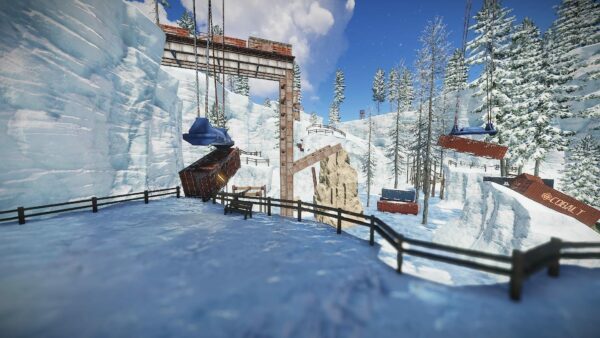 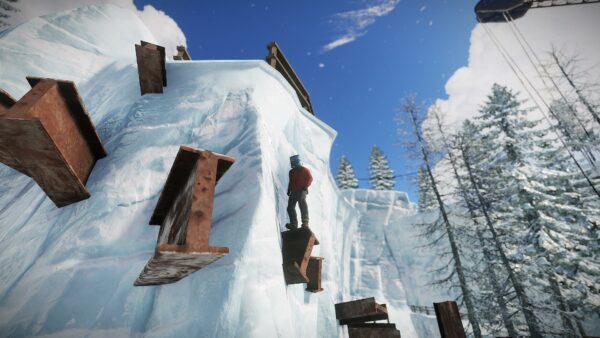 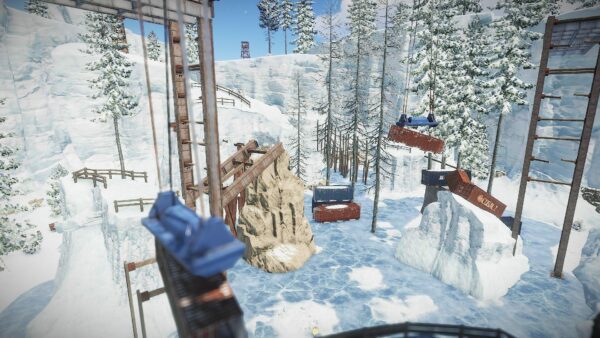 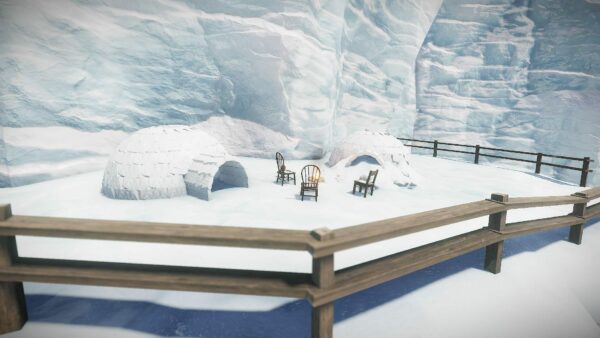 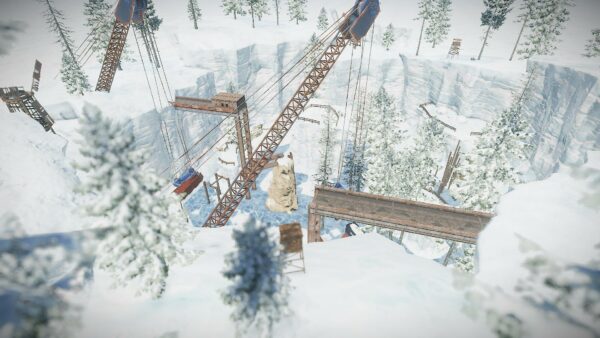 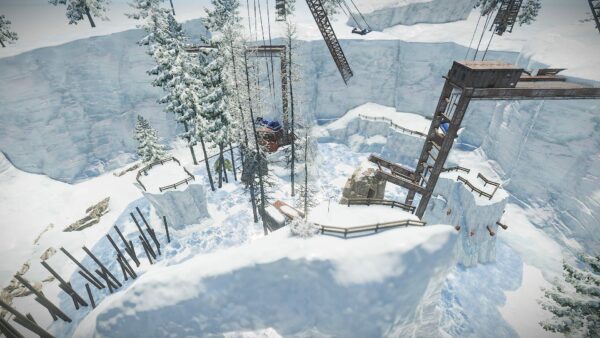 Ice Parkour, a arena to use for unique servers such as event-based servers!

Only the most agile will survive. Equipped with many different challenges such as climb ropes, difficult jumps, slippery slopes, and even snowmen. This arena, primarily meant for event-based servers, will spice up any community with loads of fun! More features/details below.

Removed Gas station that was really close to outpost and replaced it with a large power station hub a little further down the street.
Removed a rogue rock in the gas station near bandit.
Added 2 extra power stations along the roads in areas where it was scarce.
1.2
Patched hole in the roof of a warehouse to prevent players from falling through and not being able to get out.
Added tools crate to the roof.
1.3
Added Rivers below the large bridge.
Added a few more Pine trees in the forest area that wasn’t very dense at the top of the hill near the needle.
Fixed a terrain clip at the cave next to air field.
1.4
Removed chocolate egg since new Unity doesn’t like the model of it and would cause red text.
Also added rock at 0,0,0 so the garbage collection prefabs are hidden from players.
1.5
Added snow tress to the large mountain
Added more nodes since nodes don’t like to natively spawn on high elevations
Added more rocks to reduce the amount of empty slopes off of the mountain.