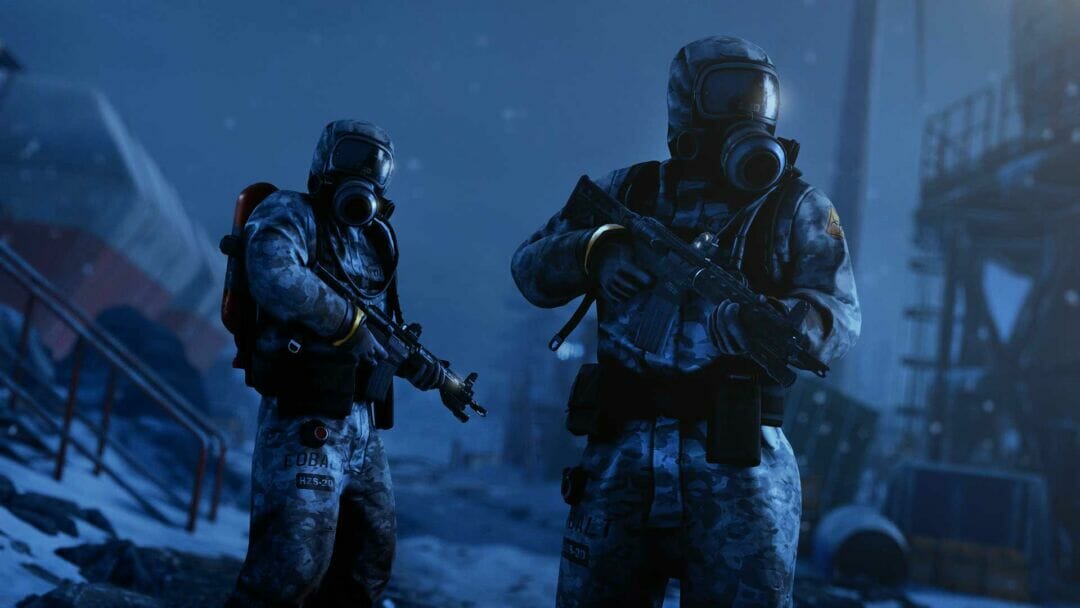 In this brief article, I will showcase my top 5 hand-selected commands that ANYONE can use on their server to make it a bit different than the rest of the crowd! At the time of this article, these commands are in full compliance with the Facepunch Community Server guideline rules as they are vanilla commands which is 100% alright to use on Community Servers!

If any news comes up resulting in modification, removal, or otherwise helpful news to these commands or this article I will update it as needed! As usual, Rust is always SUBJECT TO CHANGE, as our favorite Rust Updates Youtuber would say! – ShadowFrax

This command essentially makes it so you can modify the time at which a base decays after the TC has been destroyed. By default it’s 1440 minutes (24 hours) however you can reduce this number to speed up the decay of raided bases, which may help your server/client performance if your map is being littered with empty bases.

By default, the betting wheel at Bandit (or outpost if using a modified outpost) cycles its games every 45 seconds. This is a small feature, but a neat one to mention as you can either increase or decrease this time. I personally decrease it to 30 seconds to save players some time of waiting which can slightly reduce their time of sitting and doing nothing.

You can modify the odds of a player recovering from the wounded state by either increasing this number up to 1.0 for 100% recovery rate, or lower for reduced odds. This is another small but impactful feature that your players could enjoy if they have better odds of getting up after being wounded. In addition you can also increase the odds of someone recovering from being entirely downed via this command server.incapacitatedrecoverchance 0.1 which you can increase the number to raise the odds of them waking up from the fully downed state as well.

With this command, you can modify the time at which the hackable crate unlocks on your server from the default value of 900 to whatever you’d prefer! With this, you can reduce the wait time players will need to wait before opening hackable crates, or increase if you’re into that….

This primarily is focussed on the sentry guns at the Outpost, but you can easily modify their agro time on hostile players by either decreasing or increasing this value to further modify your server.

#Bonus – 5 Admin Plugins All Servers Should Use

Like the above mention, this article is to cater to everyone whether it’s community, or modded. Below I will mention 5 helpful admin-related plugins that make moderating your servers much easier! 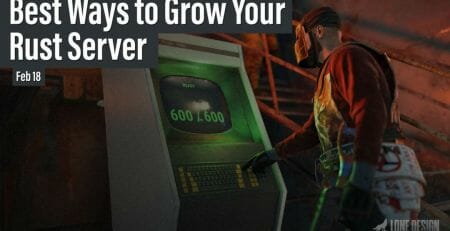 Valuable Tips From Successful Rust Server Owners Growing a server can be hard stuff, luckily for you, there have been plenty... read more 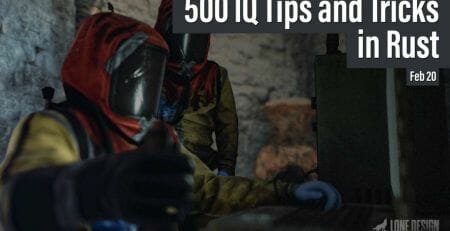 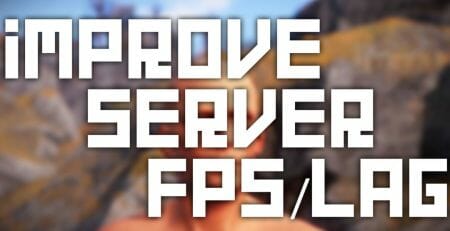 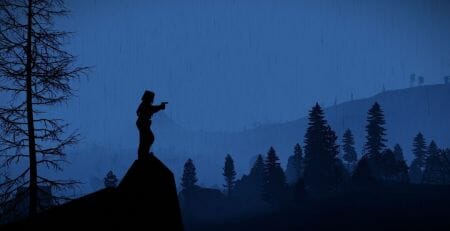 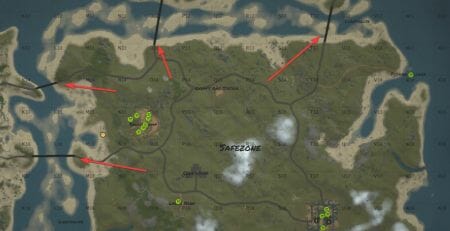 Rust Map Markers Can Do MUCH More!