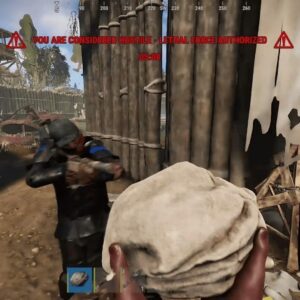 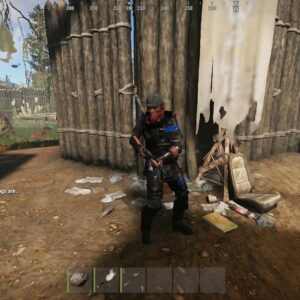 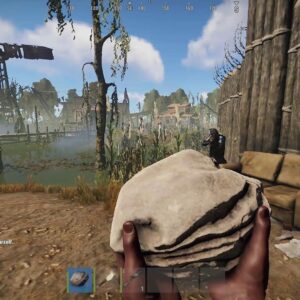 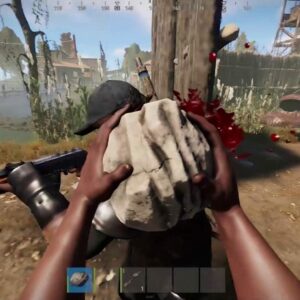 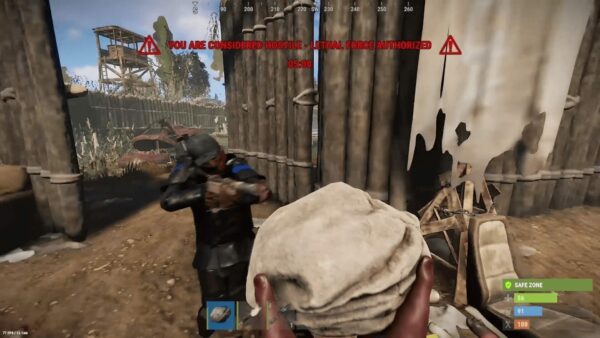 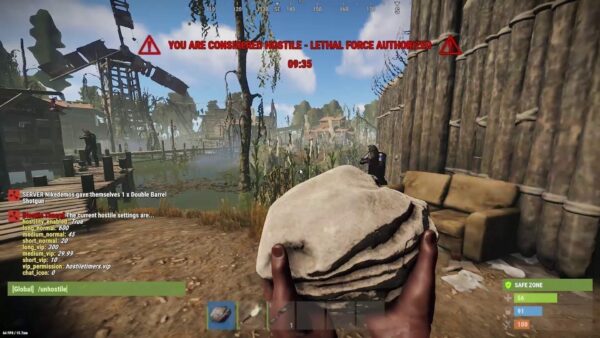 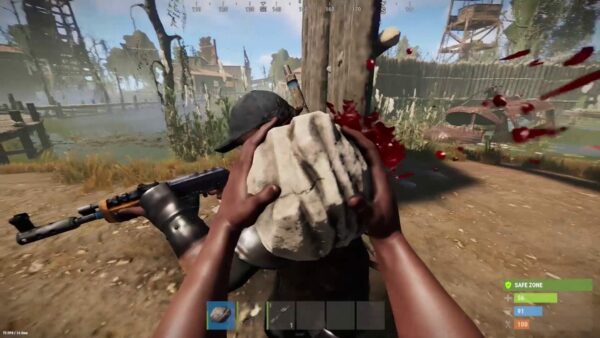 Lets you configure the duration of hostile timers inside and outside Safe Zones (like Bandit Camp, Outpost, Fishing Villages) according to individual player permissions. Allows immediately marking/unmarking anyone as hostile. Allows making certain players immune to being marked as hostile.  You can also disable default Rust timers from showing altogether, for anyone. Lightweight and easy to customise.

This lightweight plugin allows you to change the length of the hostile timers – the giant red text that informs you that lethal force has been authorised, when you been naughty in certain situations. A smaller timer can be seen in the top-right corner when outside of a Safe Zone. By default, Rust has 3 different timers set at: 30 minutes (when a player violates Safe Zone rules), 60 seconds (when damaging entities outside of Safe Zone) and 30 seconds (when walking into a Safe Zone while brandishing a weapon), respectively.  This plugin allows you to change each of those 3 timers to whatever length you want – shorter or longer, it doesn’t matter. You can use a permission of your choice – or use the built-in one – and based on that permission, players can experience different timer durations. If you want, you can make certain players completely immune from being marked as hostile by giving them a built-in immunity permission – or if you don’t even have any Safe Zones on your map and you just want to get rid of that red counter in the top-right corner for everyone, you can completely disable players being marked as hostile. Admins can also mark and unmark players or themselves as hostile with immediate effect.


See the video below.

I’m not going to speak legalese here. It’s going to be short and to the point. By purchasing Hostile Timers you hereby agree to these conditions:

Fixed a ridiculously easy to avoid typo that caused the short timer's value not to be corrected, potentially causing a stack overflow / server crash if the value was set precisely to 30. Thanks, Big Easy!