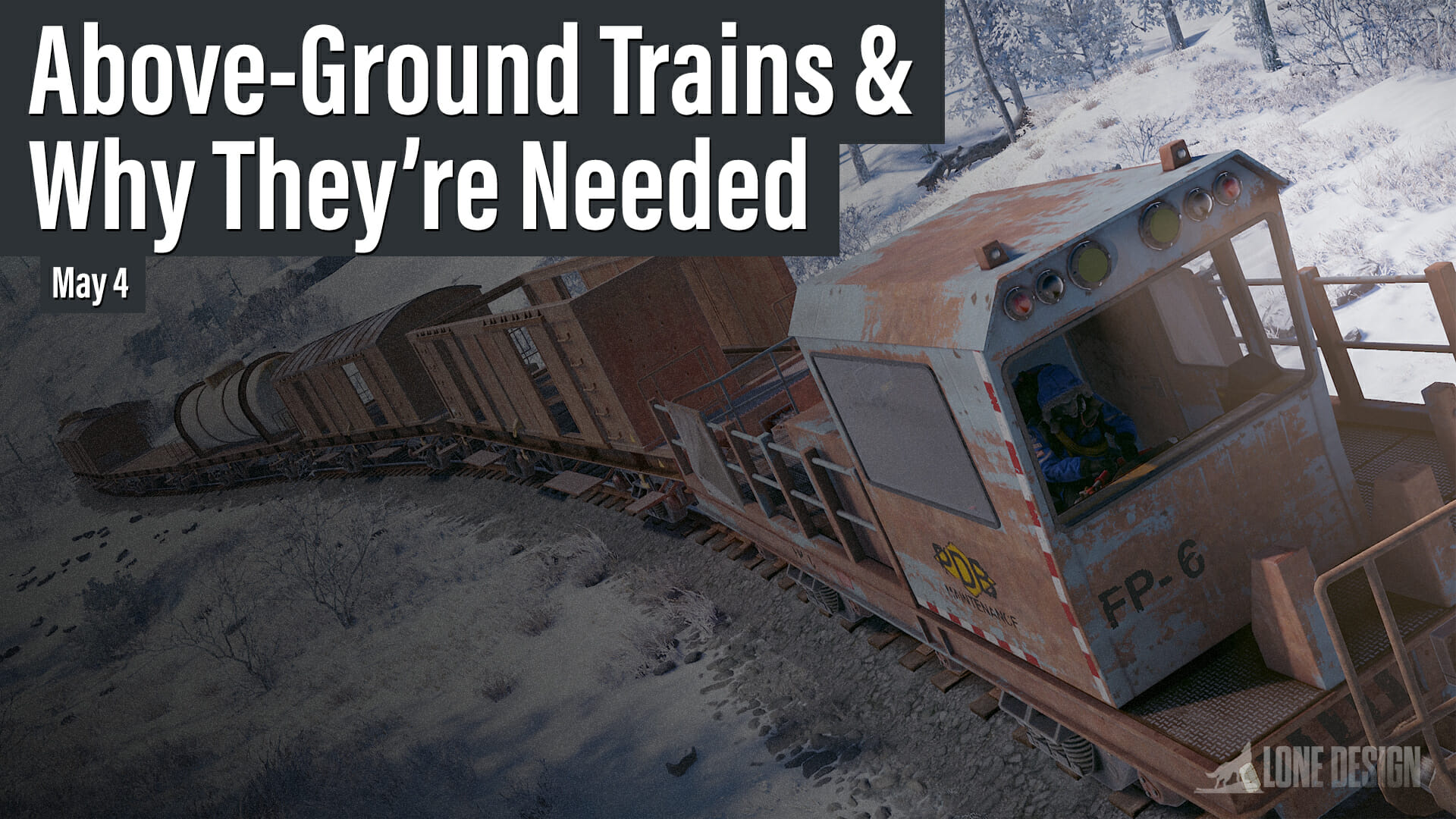 Above Ground Train System in Rust

With the additions of above-ground trains within Rust you can expect to see massive changes to the game, good changes of course! Let’s talk about those.

Let us start with a few questions first.

Why add the train system, or specifically for this article, the above-ground train system?

From an outsider’s perspective of this addition to the game, it can be apparent that this new content will be vastly improving not only just the immersion for the player’s gameplay experience but also map traversity. Adding another ability to travel from one side of the map to the other will increase the map traveling on average for players and offer one more ability to travel that wasn’t there before.

In any game the root of success is the player’s experience. With that said, making a map that is not only enjoyable but easy as possible to learn and travel on is any game developer’s goal. As a matter of fact, this reason is why over the years you’ve seen many changes to the procedural generation of maps and many new content changes to assist with player progression and travel. Some OG Rust players may recall in ~2016 era the massive mountains on the map that were quite a trek to climb but made for an amazing remote base location. However, due to those consuming a vast amount of the server’s map with little content benefit they were heavily reduced in size compared to modern-day maps.

Will the underground train system link with the above-ground one?

Our lovely Rust content reviewer Shadowfrax has made a few videos regarding the Train system pushing to Rust soon. He goes into much further detail regarding the specifics of what you can expect to experience while driving the trains and more about their implementation. 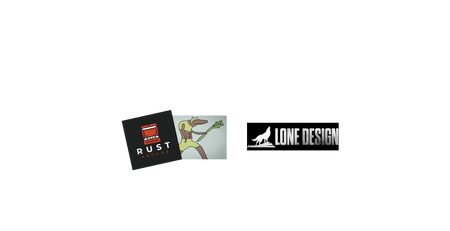 Below is a short interview I did with Cameron. I've limited it to ten questions that I hope will be... read more 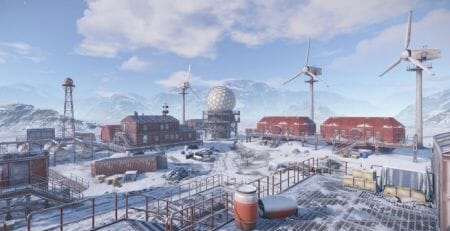 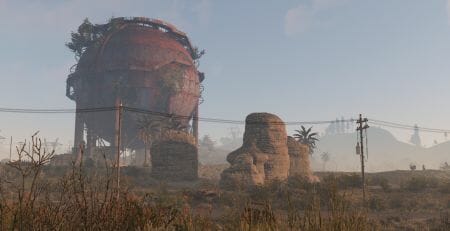 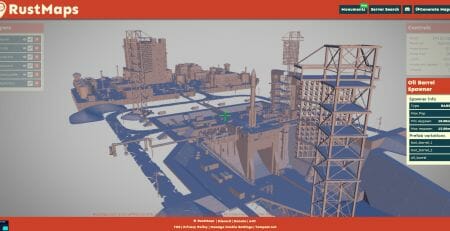 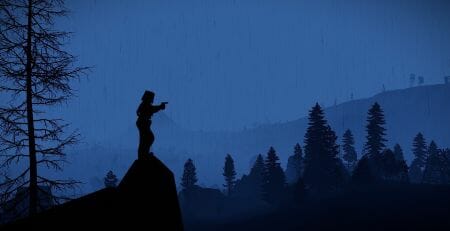 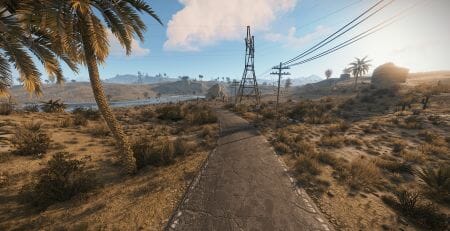 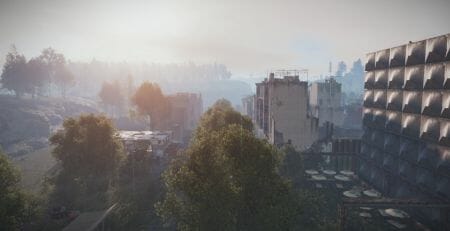 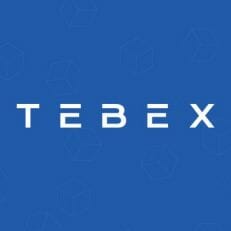 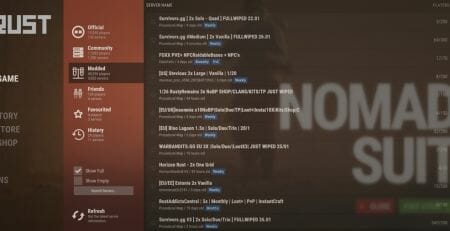 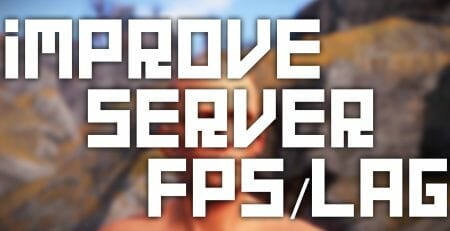